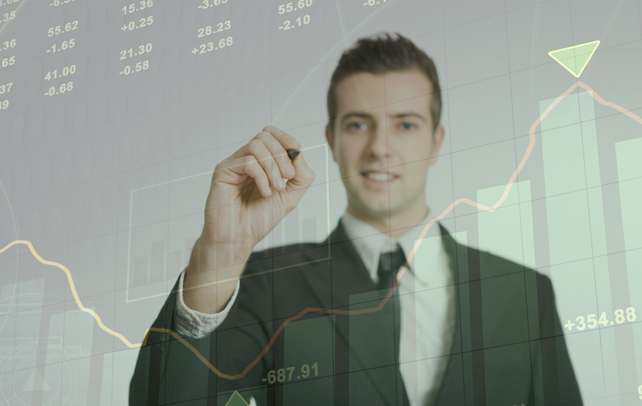 Are you someone who often doubts your own abilities or worth as a person? Are your insecurities justified or unfounded? Believing in yourself is not very hard. Sadly, not too many people realize it. It is easy to think that believing in oneself is easier than believing in others. However, a look around us clearly suggests otherwise. In all probability, you will find a greater number of people who have greater belief in everything but themselves. Self-belief looks deceptively easy to attain, yet it takes certain understanding to achieve it. Self-belief is as attainable as any other cognitive skill. A simple glance around you is sufficient to furnish you with enough examples of people seemingly overflowing with self-belief. Distinguishing them from the others does not take much effort if one were to follow the words of Vincent T. Lombardi, a former Hall of Famer NFL coach. He said, “The difference between a successful person and others is not a lack of strength, not a lack of knowledge, but rather in a lack of will.” The ‘will’ that he talks about stems from self- belief. So how exactly do we go about building that self-belief that separates the winners from the ‘also-rans’. Read on to find out.

Know Thyself
Knowing oneself is not only mandatory, but is also something without which you can’t expect to make giant leaps in life. A thorough knowledge of yourself is necessary if you are to build a belief in yourself. This belief should be based on a correct understanding of your strengths and weaknesses. Improve on your strengths and work on your weaknesses. Nothing gives as much belief and confidence as the knowledge that you are good at something and that you can overcome your weaknesses whatsoever they be.

Only You Can Be Your Own Doing
One of the old piece of advices, again. Easily told and easily forgotten, this one is another important thing to keep in mind. Self- belief translates to a belief in oneself and it goes without saying that though people around you can aid you in garnering belief in yourself, they cannot do anything more. It is your battle and you have to fight it on your own. Belief in oneself comes from within as a result of the conditions and manifestations from without. If you believe you are going to improve, then there is no power that can stop you.

Motivate Yourself
There is no greater motivation than self-motivation. Find innovative ways to keep your self-belief high. When your stocks are down, indulge in an activity that you know you are good at. Let the feeling of confidence wash over you and remove all self-doubts. Talk to yourself and work up confidence in your abilities.

Build A Support Group
There are surely going to be times where you cannot muster enough motivation within you when preparing for something. It is important that you have a person or a group of people on whom you can lean for support. Appreciation from a group always does wonders to your self-belief. However, you should also be careful that you do not become dependent on the group to an extent that you cannot function without it.

Give Your Best
Fear of a thing will get you nowhere than to undermine your belief in yourself. The best way to overcome is to go out and do all that you have to do. Make a resolution to yourself that you will give your best at whatever you are doing. Make a habit out of this and soon you will find that you are getting better at everything and this in turn leads to an inevitable increase in your self- belief. External appreciation could also pump up some much-needed confidence and actuate self-belief.

All Plan And No Action Gets You Nowhere
Plans are indeed very important for any endeavor, but just mere planning won’t get you anywhere. You need to back up your plans with actions need for it to succeed. All the planning may just go in vain if you do not dare to make it happen. Failure to implement a plan can also lead to you denigrating your ability. Needless to say, it does no help to escalate your self-belief at all.

Do Not Be Afraid To Make Mistakes
Someone had rightly said you learn the most from mistakes. People’s belief in them arises from the knowledge of their capabilities and this knowledge comes from practice. Both success and mistakes contribute in their own way. Yet the fear of failure prevents people from trying. Remember, Rome was not built in a day and nor is self–belief. Make your own mistakes and send out very clear messages of threat to those demons called self- doubt that only have place in the minds of an idle person.

Always appreciate and be true to yourself. Realize the things that make you special as a person and nurture those traits. Your self-belief may be at critical lows, but with a little effort, some self-introspection, and acceptance of your own self, you will be able to ward off all self-doubts for good.