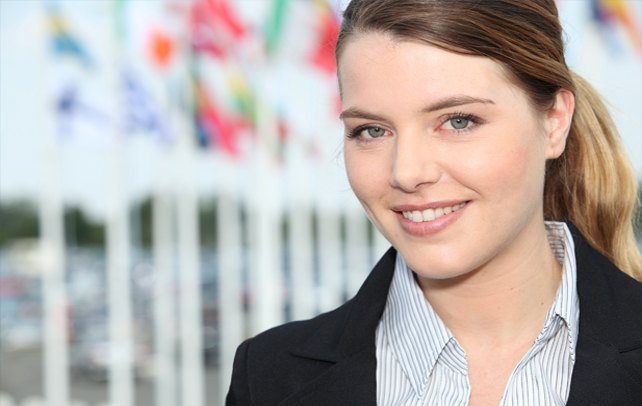 Consider this dialogue: ‘You remember that person who’s walking down the lane?’ the other person replies, ’Oh, yes. He’s the one who gave those awful comments in his speech last week’. Well, being noted for what you deliver is quite obvious. So, it is always advised to be politically correct. If a proper definition is what you want, then political correctness can be defined as ‘the use of a language and /or behaviour that does not disregard, harm or exclude any social or cultural group.’ It can also be put as an attitude that restricts you on what to say and how to say it. This expression which came into being in 1970’s is prominent even today among those who desire to follow an exclusive culture either themselves or in groups. When you speak to people, your image as a person is set by others based on your language and/or way of speaking. Thus, when you encounter groups of people, either through your speech or writings, there are certain things you must keep in mind. Read through this article to know how to be politically correct so that you avoid being recognized by others for wrong reasons.

Step 1:
Ensure that you don’t use unpleasant language especially while addressing large groups or audiences. Use a language that is well received by all people and nobody feels left out or diminished.

Step 2:
Do not limit your language to a particular group unless it is very necessary. Speaking accurately with the right intentions and carefully chosen vocabulary is the essence of being politically correct.

Step3:
It is advised to use titles in a pleasing way and ensure that it does not exclude people belonging to other groups or gender in the society. For example, it is better to use ‘Chairperson’ instead of Chairman; ‘Firefighter’ instead of ‘Fireman’.

Step 4:
When talking about the physically or mentally unfit people, you must, at all costs, avoid using heartless expressions such as ‘retarded’ and even replace the expression ‘handicapped’ with ‘challenged’. You can present your views in a much pleasing way by using a first person language. It’s better to keep the language simple and address the challenged person in the same way you would do to address anyone else.

Step 5:
Do not use descriptions or words which are clearly based on racial discrimination and/or tend to be offensive. For example: While referring to the Americans, who are the descendants of the African slaves, use the term ‘African American’ instead of offensives like ‘niggers’ or ‘Black Americans’. Other examples would be ‘Native Americans’ in place of ‘Red-Indians’ and ‘Asians’ instead of ‘coloured races’.

Step 6:
When you are talking to a group which has people belonging to diverse cultures and religions, it’s not appropriate to speak using religious terms. It is so because this act could end up focusing only a particular set of people while others may feel left out, offended or even humiliated.

Step 7:
While observing or interpreting something or somebody, be careful to use the right set of words and avoid any direct or indirect cultural and racial references. Do not joke about someone and hurt them with your words.

Step 8:
Every individual has the right to choose their own language and culture that best suits their gender, physical ability and race. You must respect this right by not differentiating against them.

Step 9:
Be conscious of your surrounding when you attend to a personal call. Ensure that what you say on the phone does not make your colleagues uncomfortable.

Step 10:
Each person has a right to agree or disagree. It is not always that others would agree to your opinions; they might have their own versions of stating certain things. Learn to accept their disagreements and work with them rather than quarrelling over the same.

Step 11:
You must be familiar with the politically correct terms and then adopt them in the common usage. With ample practice, you will be able to use the terminology more effectively and political correctness would come to you naturally after a while.

When you talk about others, it is important to realize that they have to be respected for what they are. Especially when you are standing before a huge crowd addressing the audience, you must put yourself in their situation before you start using a certain language or behaviour. Stick to an attitude that fits perfectly with your language and ensure you are being politically correct. Hope this article has helped you with valuable insights in political correctness.