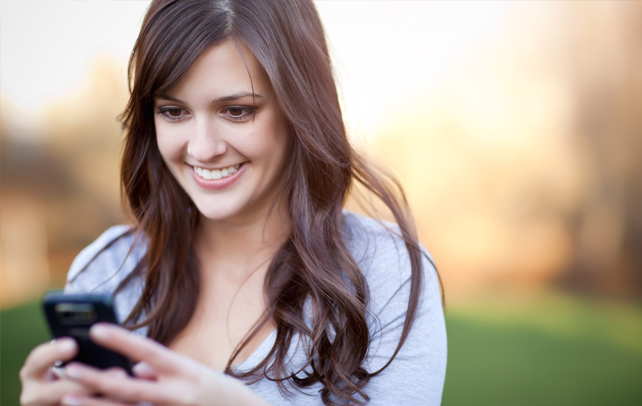 Text messaging has been a savior in the world of communications. Where talking over the phone becomes such a task in loud places and conveying ideas can be verbally challenging, text messaging comes in handy. It’s a great way of constantly keeping in touch and informing people of interesting tidbits of the day which don’t really require a long phone call. Text messaging can be a bliss as this is where the buildup of friendships and indulgence into the sacred art of flirting starts from. Although texting is a convenient way of keeping in touch, some amount of etiquette goes along with it too. Messaging wrong things at the wrong time in the wrong situations to the wrong people- is what you should be aware of; this awareness can avoid a lot of awkwardness for you. A few words gone wrong and tied with the wrong timing can really create a lot of misunderstanding. So go through the etiquette of texting given below, and stop being a texting nuisance for everyone around.

These basic rules of texting should be obeyed to and if you can’t follow them then yes you’ll be the victim of the ‘k’ reply, and maybe a social ladder which goes down. So get your timings right and use this technology well. V ll b ryt here for more help!