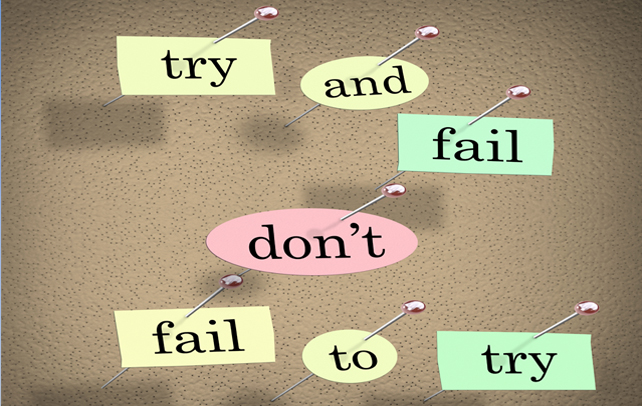 Do you feel yourself drowning in a relentless pool of unending dismay? Have your finite letdowns pushed you into the throes of despair, affirming you that there is nothing much you can do to revive yourself? Then you need to pick up a history book to find real life examples of heroes, who by their sheer virtue of positive thinking and self-confidence have created wonders with their backs against the wall. Here is a short anecdote: at the age of 12, William Ernest Henley, an English poet contracted tuberculosis of the bone. A few years later, the disease progressed to his foot, and physicians announced that the only way to save his life was to amputate directly below the knee. It was amputated when he was 17, but his stoicism inspired him to write a poem called “Invictus”, of which one line goes as “I am the master of my fate: I am the captain of my soul.” This poem later became the vital inspirational drive for Nelson Mandela, who after spending 27 years in jail, became the President of South Africa. It merely exemplifies how positive thinking and positive assertion can transform your life. Read this article to learn what the great minds said about the utilities of positive thinking.

Read the sayings of wise people and keep yourself motivated, as there is no virtue as potent and as magnificent as positive thinking. It empowers you to overcome all the hurdles, which you might come across in your life. Obstacles and occasional letdowns are inevitable. What matters is how you react and overcome those hurdles and these quotes will surely overwhelm you with positive energies.