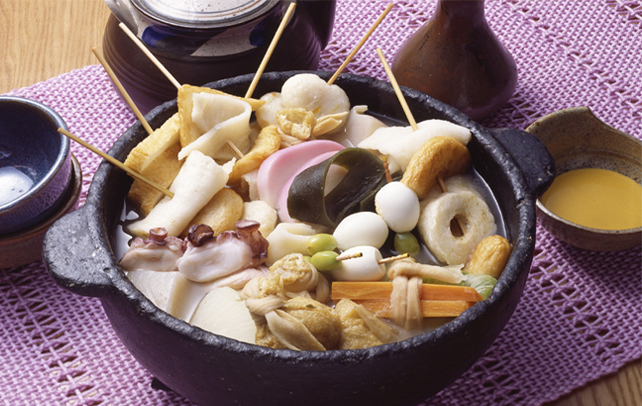 Dining in a different country and/or with people of a foreign land could mean having different rules and etiquette to abide by; and when the country in question happens to be Japan, these rules are as unique as they come. Japan has a distinct culture and boasts of a language which is not spoken anywhere else in the world. The Japanese culture is centered on kindness, respect, peace and harmony. The wide array of foods available in the their cuisine and the different eating techniques elicit curiosity from all over the world; the simple reason being that Japanese table manners are quite different from the American or the Continental ones. Being aware of these differences is the first step in understanding the culture of Japan. This understanding can be useful for a number of reasons. Be it an expat to Japan or a business associate entertaining a group of Japanese delegates, anybody exposed to this Asian country cannot do without this set of etiquette. So, read on and see how the table manners of Japan are different from the rest of the world.

If you love Japanese cuisine then Japanese table manners and etiquette are something you must never avoid. These manners are not just practically useful; they can also be fun when you organize a Japanese themed dinner party. By ordering authentic Japanese dishes from your local Japanese restaurant, you can serve your guests with mouth watering cuisine and also provide them with a perfect Japanese environment. Sounds appealing? Then get practicing!