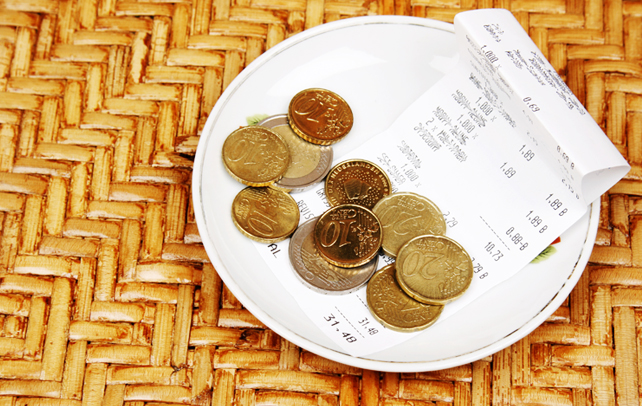 There were times when you must have wondered who you should tip or how much or whether tipping in a coffee shop is permissible. Each time you leave behind a certain amount of money, you always ask yourself whether it is sufficient. In countries like Japan, tipping is considered as an insult to the waiter and the restaurant owner. But most other places accept tips either directly or indirectly. Thus, it can be seen that tipping has been integrated into our lives, be it cab drivers, hotel bellboys, cleaners in a restaurant or in hair salons. The etiquette of tipping is not well-understood by travellers and tourists as they are confused by how much they need to contribute to the service rendered to them. Though this is not such a big challenge; hotel tipping etiquette must be de-mystified before you travel abroad. It can be understood that tipping is not mandatory, it is discretionary. If you receive exceptional service, whether in a restaurant or at valet parking, a tip is in order for this provision.

The word ‘tip’ originated from a pub owner who wrote its acronym ‘to insure promptness’. If taken in that spirit, a tip must be the first thought off as the attention and promptness in service. It is the best gesture of appreciation. Understanding the etiquette for tipping, in specific situations, is essential as it leaves a good mark about your personality. Etiquette also helps you avoid that unsettling experience that you have regarding tip amounts. Although it is discretionary to tip a person, it is more of a moral obligation as a token of thanks.